Have you ever been on a diet? Has it ever happened that while you were going toward the fridge, you were telling yourself, “I shouldn’t eat that cake, I really shouldn’t.” 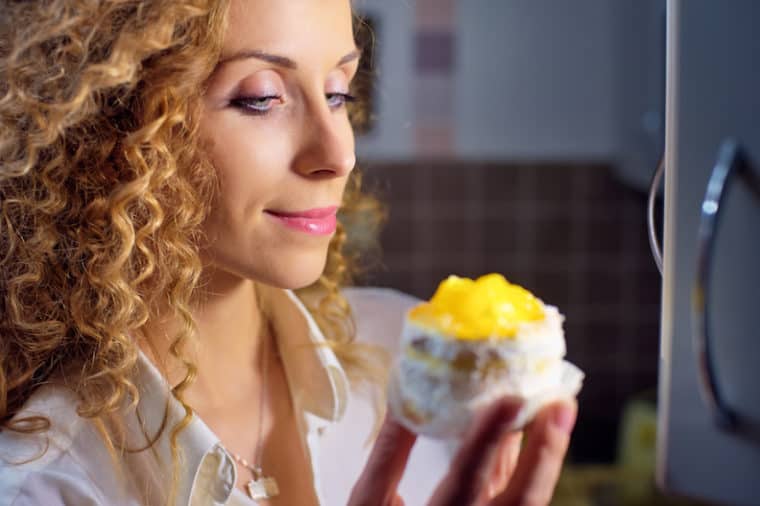 Then your hand somehow got into the fridge. You actually saw it going in there! You grabbed the plate with the cake, took it out, and ate it. What happened?

The cause might just be the same as the last time your spouse left dirty socks on the floor (again). Perhaps your children left the toothpaste open again, even though you told them not to do that a thousand times before. Why is it for them so hard to understand? Why was it so hard to resist to that cake in the fridge?

It turns out, you may have been hypnotizing yourself, and others, and causing everyone to do more of what you don’t want.

Hypnotists Use This All the Time

You probably haven’t heard of Milton Hyland Erickson. He died in 1980, and he was founding president of the American Society for Clinical Hypnosis, and a fellow of the American Psychiatric Association. His specialty was medical hypnosis and family therapy.

The thing that made him so famous was that he discovered that certain language patterns tend to be hypnotic to our unconscious mind. He used them to tune in to the mind of the patient to help them recover much more quickly and efficiently than with traditional methods.

Today, we’re going to talk about a particular language pattern that is called the negative command.

Hypnotists use negative commands all the time. Here are just two examples.

Milton discovered that using negative commands makes people do exactly what they are told not to do. Their unconscious mind ignores the negative part of the command and focuses on the positive one.

Smart marketers and savvy salesmen use that phenomenon to their advantage too. Here’s a couple of examples:

Pay attention to the bolded parts in the sentences above.

Because our mind tends to skip the negation it hears only the rest of the statement which becomes a command.

In the first two examples example above, that would be a commands “buy” and “win.” The third example is especially sneaky.

Why am I telling you all this?

Negative statements are less effective because they, as Milton has discovered, lead your brain to do exactly what you don’t want.

In order for your brain to say no to something, your brain must first create an image of the thing you don’t want, and then negate it. The problem is that at this point you’re already heading in the wrong direction.

Many people are not even aware of how frequently they use this kind of talk. They walk around constantly telling people what they don’t want, never telling them what they do want, and then saying “poor me” because no one understands them.

They are right. It is hard to understand them, and for a good reason.

Talk About What You Want Instead

Not only is it important how you talk to yourself, but it matters how you talk to others, too. It’s just much better practice to tell your spouse, your children and others what you want them to do, instead of what you don’t.

Shouting “Don’t do that!” is much less effective than “Stop that!” If you have kids of your own, you probably already know this.

A more polite way that is always going to be well accepted is to replace the “I don’t ….” with a positive statement starting with “I would like you to …”.

Here are a couple of examples.

Advantages of Focusing on What You Want

There are two advantages of telling others (and yourself) what you want instead of what you don’t want.

So, How About That Yummy Cake in the Fridge?

The next time you think “I really shouldn’t eat this cake” say to yourself instead, “I’ll just take a glass of water…” (and maybe have a piece later on).

The key takeaway is this: Our brains aren’t designed to deal with negation well, so avoid it as much as you can.

See? I didn’t say don’t use it. Instead, I said avoid it.

QUESTION: Do you think this is just bunch of baloney? Try on your kids and report back.   You can leave a comment by clicking here. 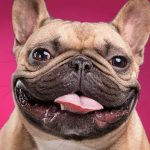 How to Bring the Laughter Back Into Your Marriage 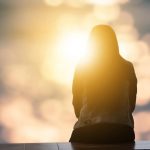 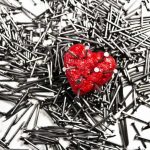 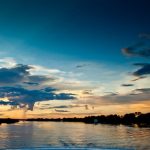 6 Ways Your Subconscious is Affecting Your Marriage Right Now 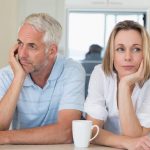 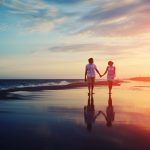 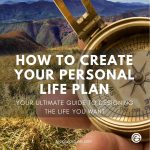 How to Create Your Personal Life Plan